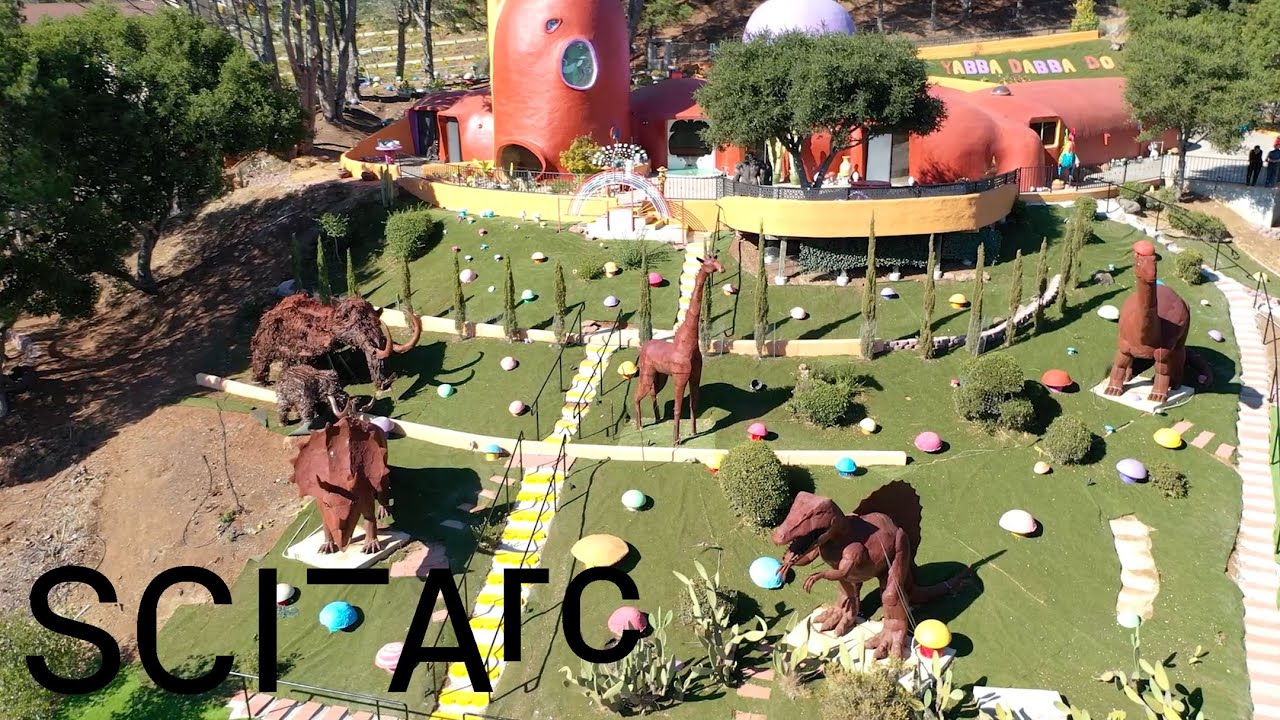 The Flintstone House was built in 1976 and has since been re-designed and painted a variety of colors inspired by the Flintstones cartoon and comics. In 2017, successful Bay Area businesswoman, Florence Fang, and the Fang family re-modeled the Hillsborough, California home and landscaped the surrounding area: “With spirit that transcends time, to integrate the past & future, seamlessly interconnected.” The interior is exceptionally punctuated with a vast array of Flintstone memorabilia and spaces such as the Goldmine and sunken-in/orange conversation room. The exterior features a wide array of large dinosaurs, a Bigfoot sculpture, spaceships, and much more. Clearly viewable from the Doran Memorial Bridge, over time Flintstone House has become US Highway 280’s iconic Northern California landmark.

Original Architect William “Nick” Nicholson pioneered the formation of similar dome houses by spraying concrete over giant, inflated balloons. First considered a failure, Nicholson alongside Mrs. Fang now embrace the home not just as a place where square-box, domestic architecture is transcended but a house where dreams come true. 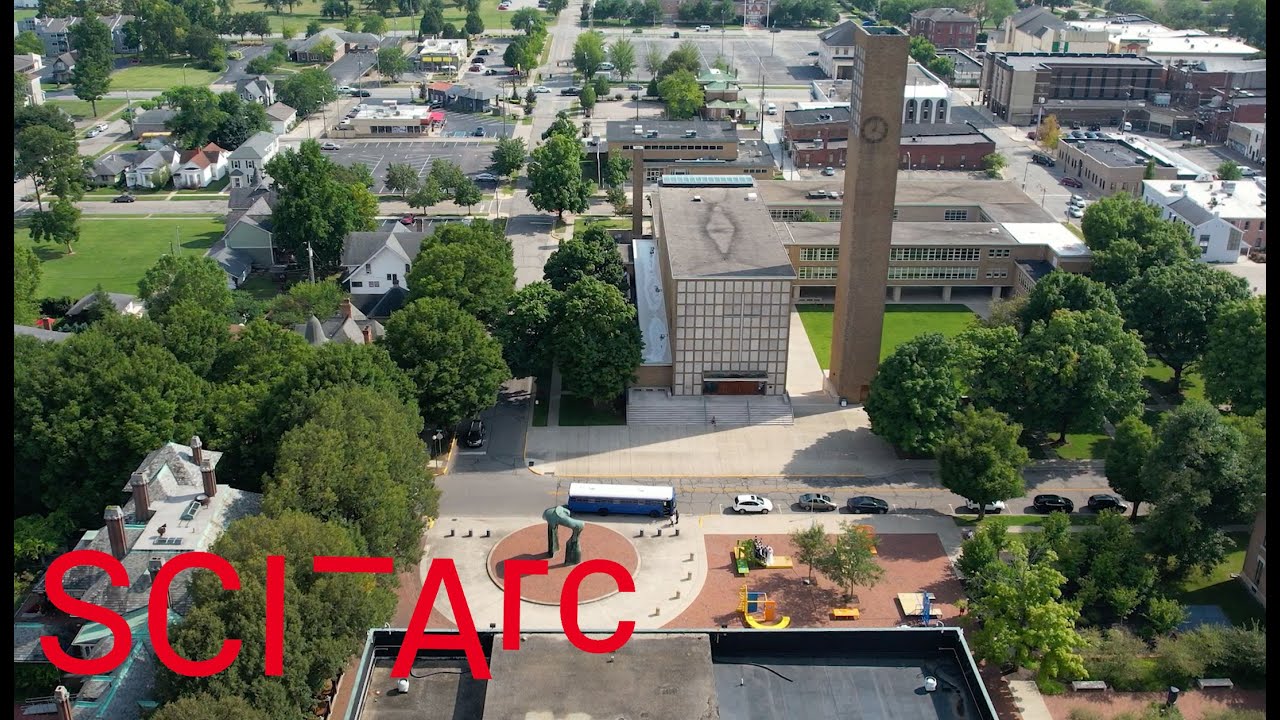 Exhibit Columbus is a two-year exploration of architecture, art, design, and community that activates the design legacy of Columbus, Indiana. It is a feature program of Landmark Columbus Foundation, a non-profit organization dedicated to caring for, celebrating, and advancing the cultural heritage of Columbus. 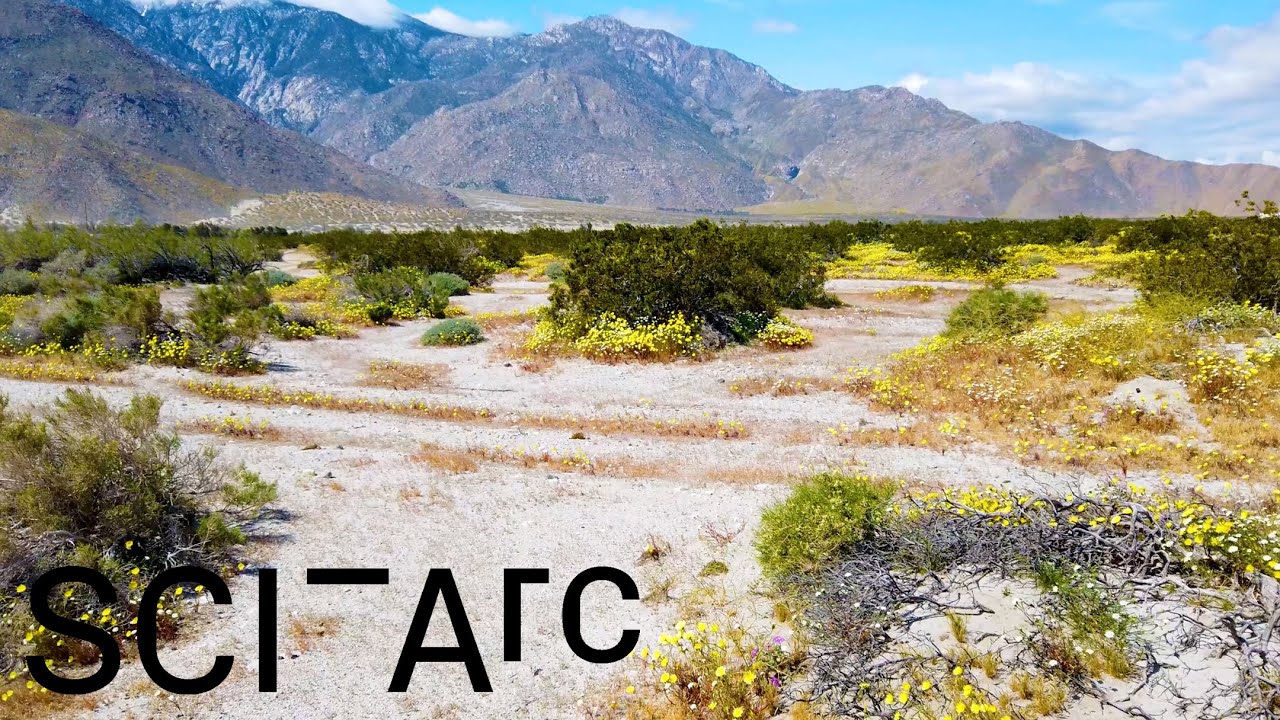 Join SCI-Arc Channel for a lyrical exploration across an arid symphony that is the Coachella Valley.   “In a landscape where nothing officially exists (otherwise it would not be “desert”), absolutely anything becomes thinkable, and may consequently happen.” Reyner Banham - Scenes in America Deserta 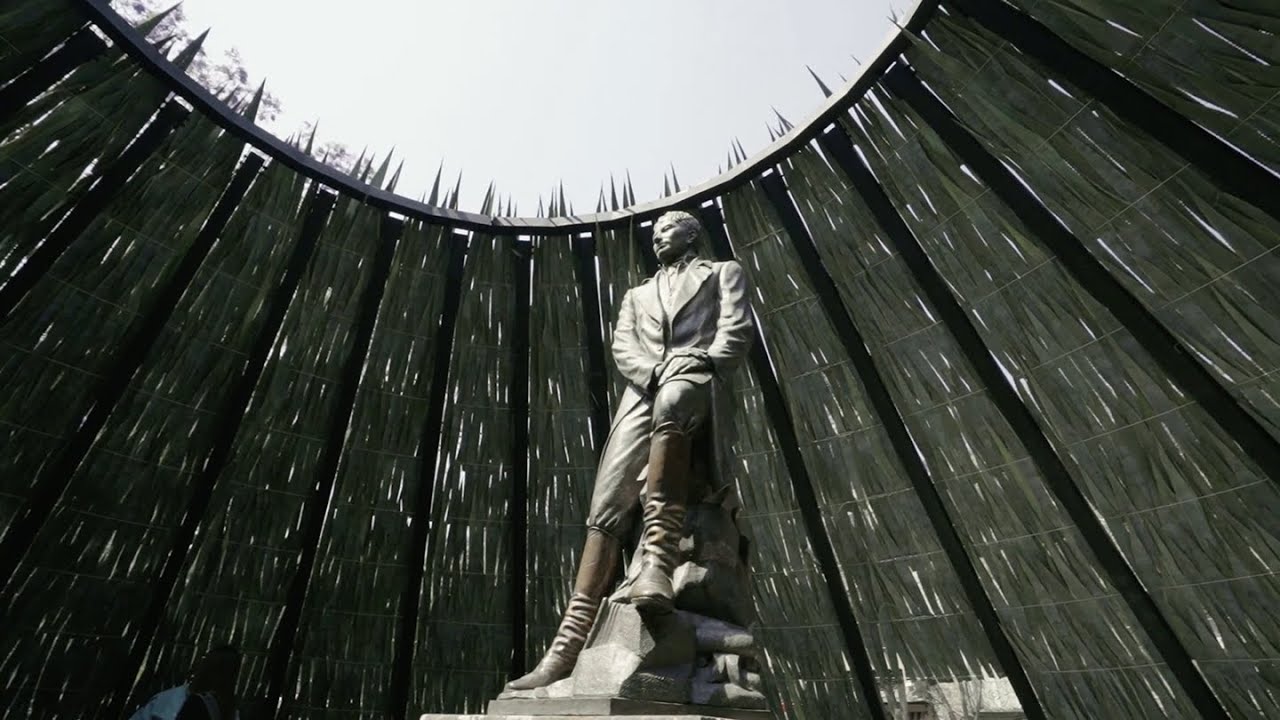 Highlights from the recent MEXTRÓPOLI 2019: Festival de Arquitectura y Ciudad presented by Arquine in Mexico City. The Festival focuses on creating a public dialogue with citizens about the role of architecture in the city and the future of the city. Events included the installation of 18 temporary pavilions in the Parque Alameda, a two-day conference at the Teatro Metropólitan, and numerous exhibitions, workshops and public roundtable discussions throughout Mexico City. 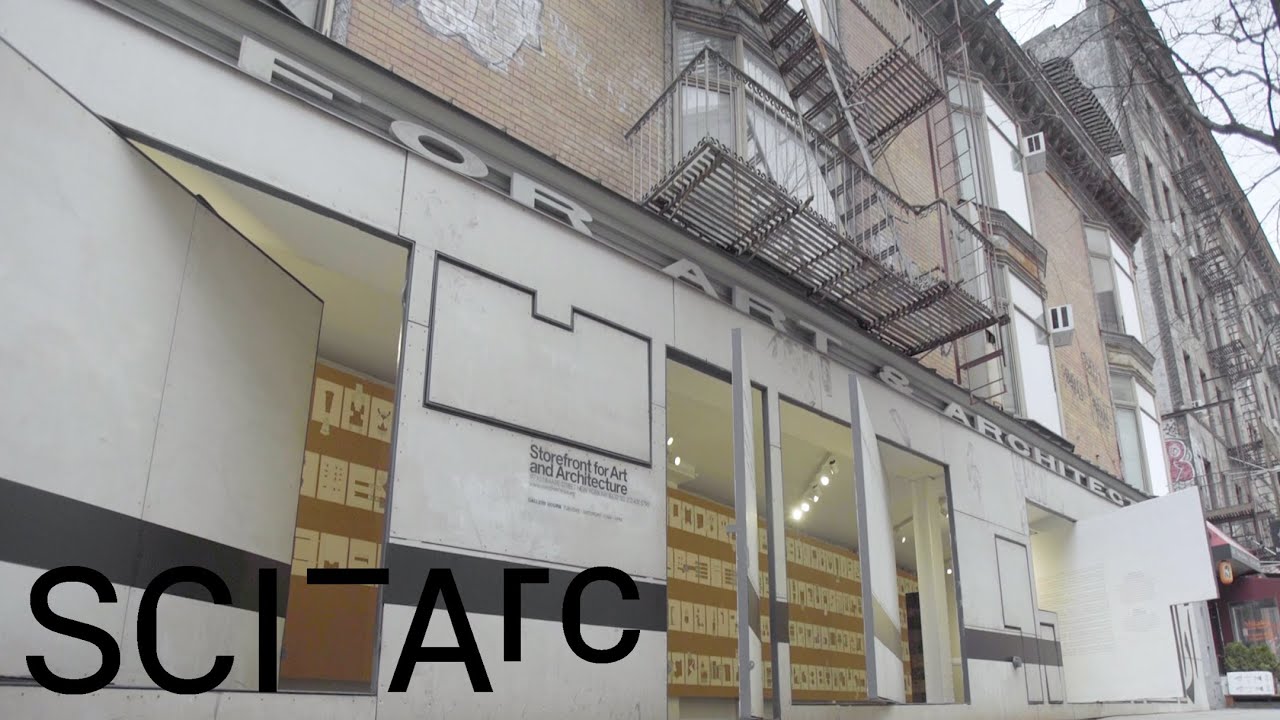 The “Arabesque” represents a global cultural formation linking together a diverse array of architectural patterns, motifs, geographies, ideologies, and histories. In the exhibition “Arabesque” held at Storefront for Art and Architecture in New York in Spring 2020, contemporary artist Rayyane Tabet explores alternative understandings of the Arabesque by weaving together the narratives of two relatively little known, but highly important, historical figures: Jules Bourgoin (1838–1908) and Julia Morgan (1872–1957). 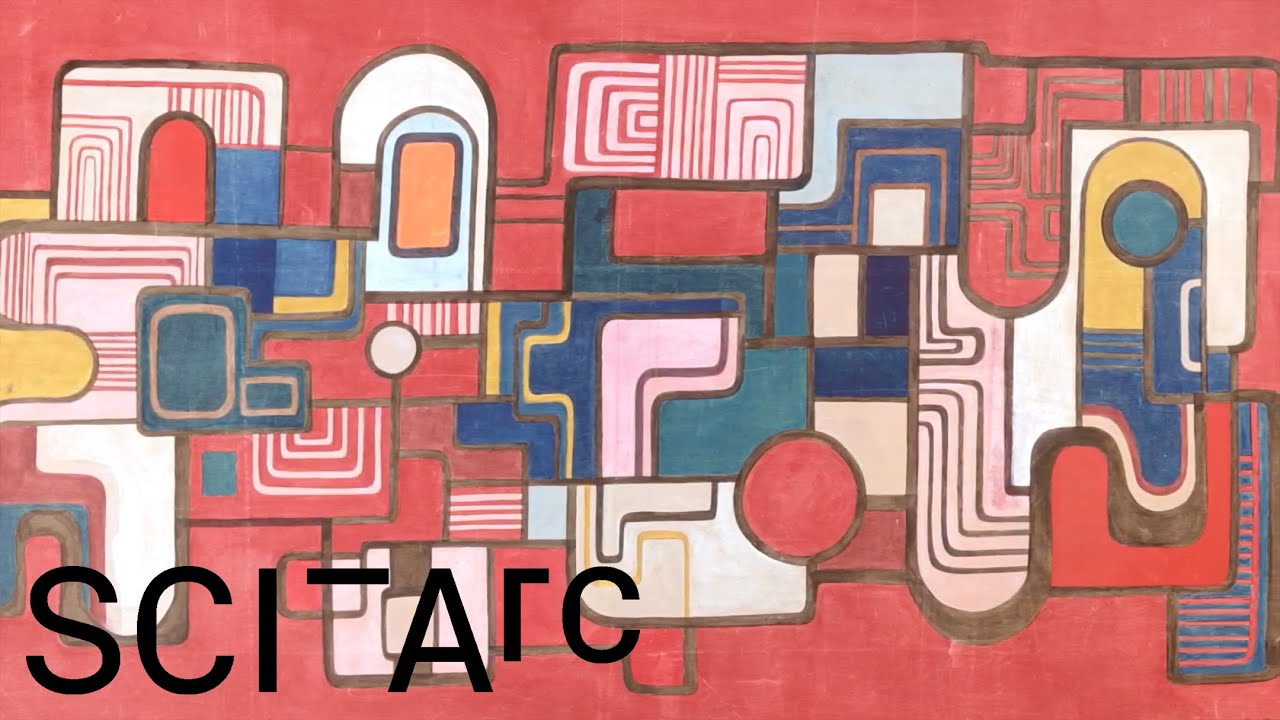 The New York Botanical Garden’s Brazilian Modern: The Living Art of Roberto Burle Marx celebrates the wide-ranging works of influential Brazilian modernist artist, landscape architect, and plant conservationist Roberto Burle Marx by bringing together a selective exhibition of his vibrant artworks and a horticultural tribute designed by Raymond Jungles, one of his protégés. 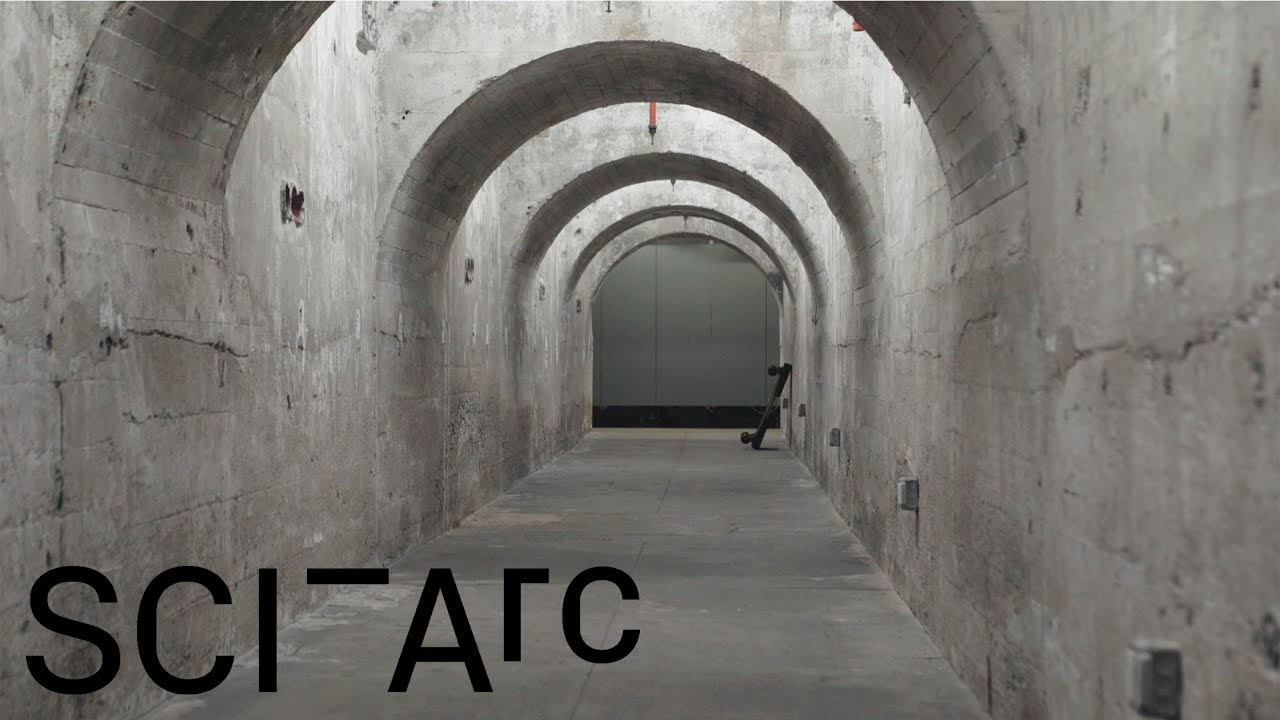 Los Angeles–based artist Fiona Connor often uses strategies of repetition and replication to produce objects that draw attention to their own material forms as well as to the layered social histories and relationships embodied in architectural structures and the built environment. 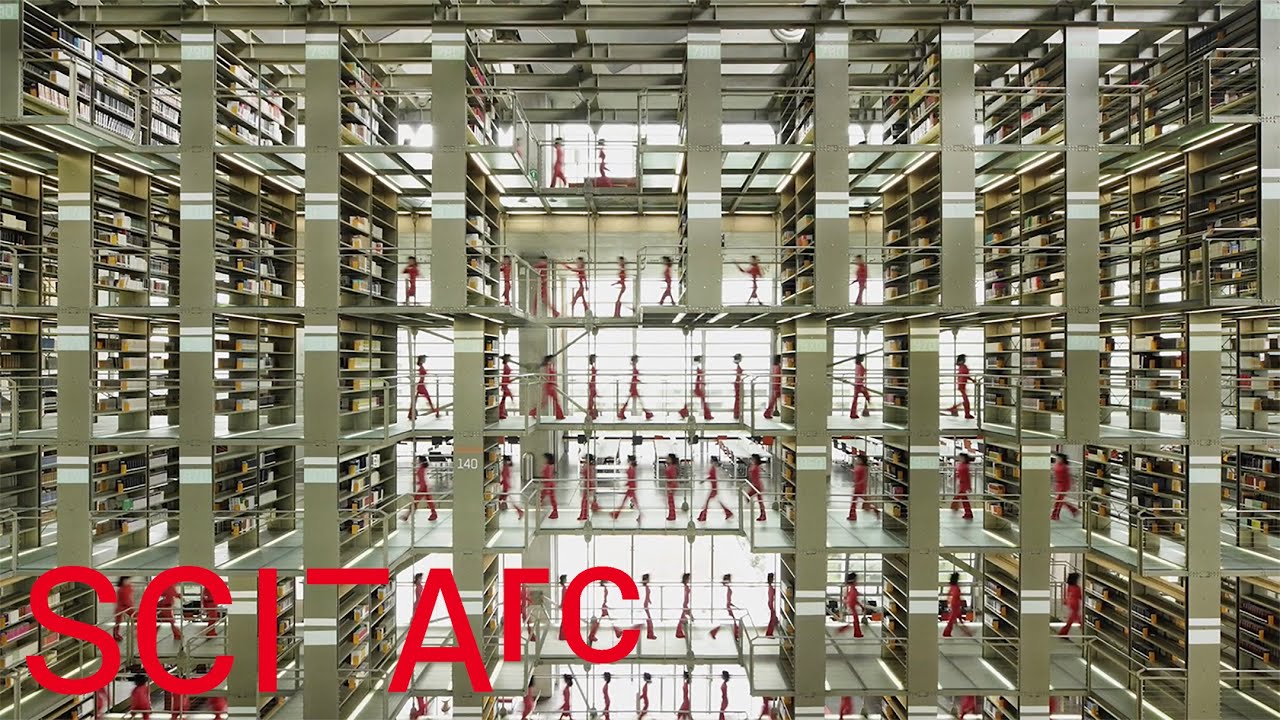 Alberto Kalach [Principal T.A.X. / Taller de Arquitectura X] discusses his architectural work including the Biblioteca de México and its role in the everyday life of residents of Mexico City as well as an early project for the Faro de Oriente community center and workshops. Kalach also talks about the planning of the urban territory as an architectural issue and the relationship between green spaces and architecture in the urban context. Alberto Kalach is an architect working in Mexico City. 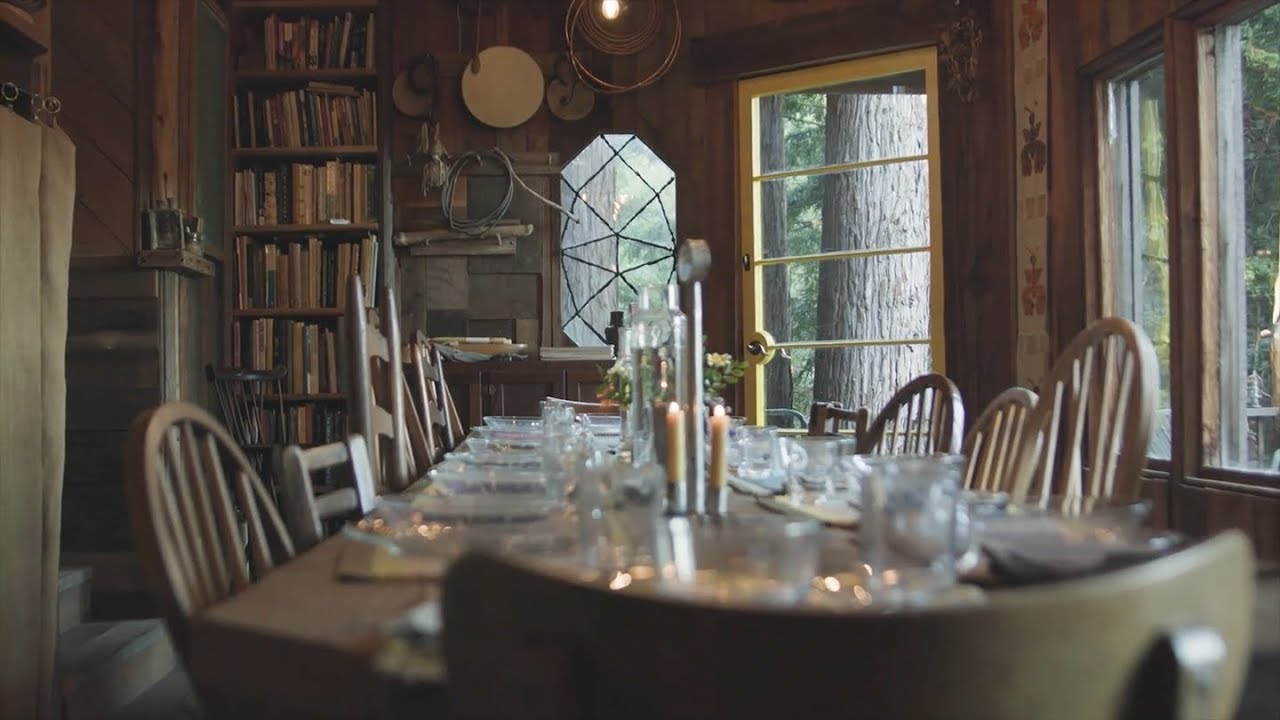 SCI-Arc Channel joins Tim Ivison to explore the history and transformation of Fritz Haeg’s Salmon Creek Farm. The New York Times says: ‘Salmon Creek Farm is communal living, the 21st-century way. Haeg’s vision is to bring together artists whose work, he says, ‘‘goes beyond conventional studio practice,’’ and who, rather, are ‘‘responding to wilderness and the basics of daily life.’’’

Salmon Creek Farm is located two miles from California’s Mendocino coast on 35 acres of mostly second-growth redwoods. From gardens, meadows and fruit orchard on a ridge-top, the property slopes down to Big Salmon Creek in the valley. A cottage in the orchard is followed by an octagonal sauna, various out-houses and out-buildings, and ten hand-crafted cabins secluded on footpaths throughout the property and across a tributary that bisects the land. 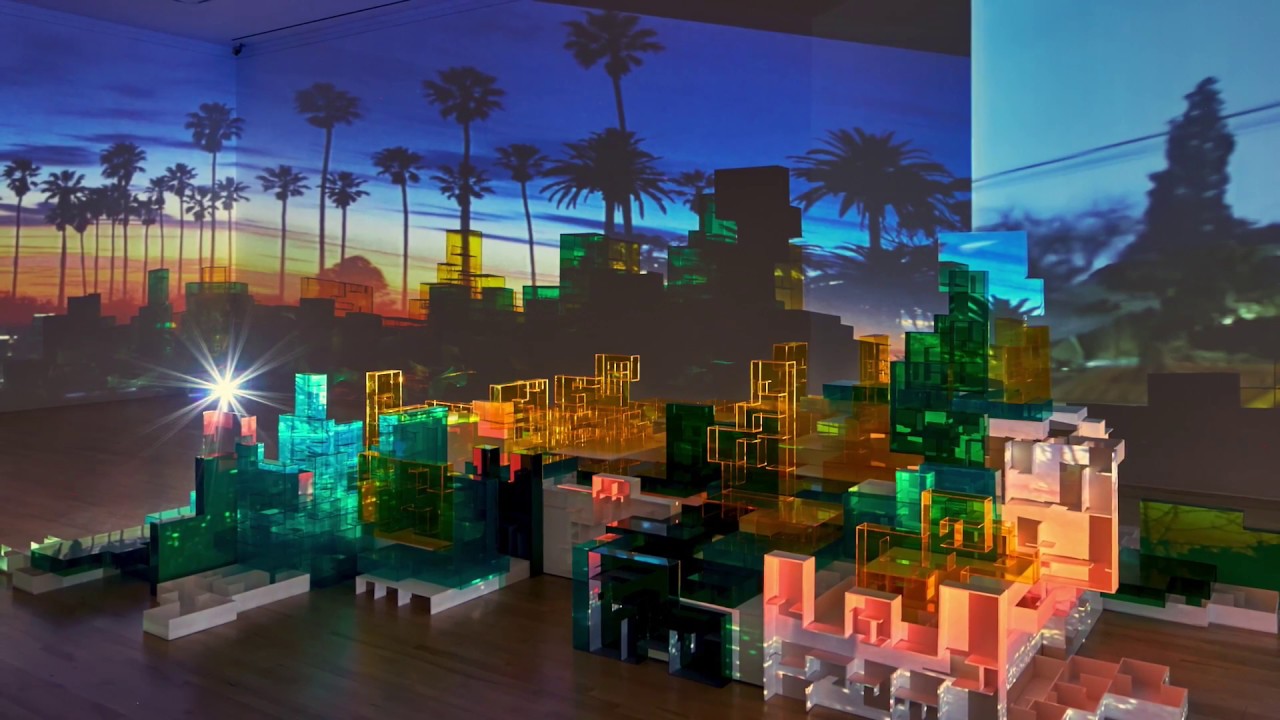 Join multimedia artist Won Ju Lim as she details the complex motivations behind her current exhibition at the San Jose Museum of Art. 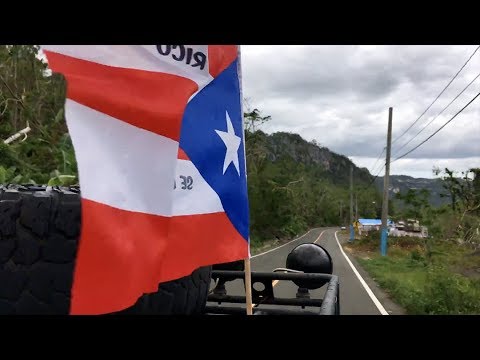