A series of SCI-Arc-led space station interior design research projects for NASA in the 1980s and 1990s generated lectures by visiting expects, many of which are documented in the SCI-Arc Media Archive.

Carolyn Dry’s work for NASA and the U.S. Navy in closed ecological systems developed into to a focus on materials research, specifically self-healing systems and designing with natural processes. Constance Adams worked in the 1990s and 2000s for Lockheed Martin Space Operations, supporting a variety of NASA projects including the International Space Station, TransHab, and proposals for dwellings on Mars. Their pioneering work is currently being continued and expanded by Barbara Imhof of the Liquifier Systems Group, which works on habitats and building systems for extraterrestrial living and working with the European Space Agency (ESA) and other space agencies.

Kevin McMahon has been the manager of the Kappe Library since 1987, and has contributed reviews and features to the Los Angeles Review of Books, Journal of the Society of Architectural Historians, Cabinet, and other publications. He is currently coordinating an effort to create an institutional archive for SCI-Arc. 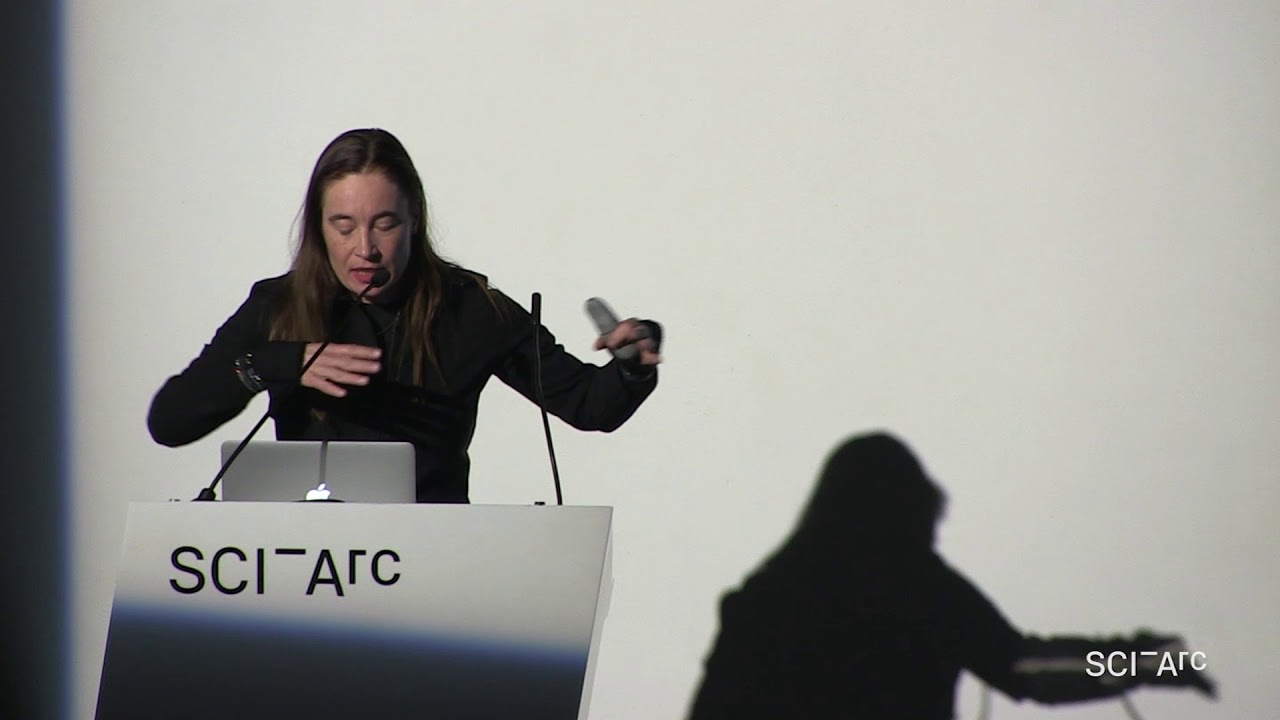 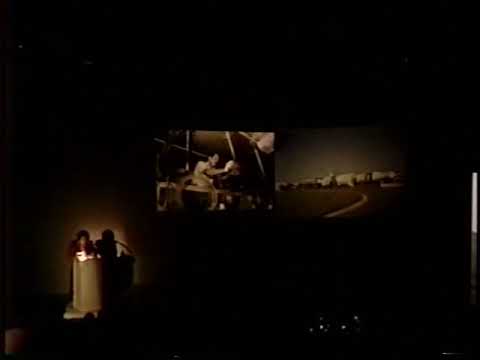 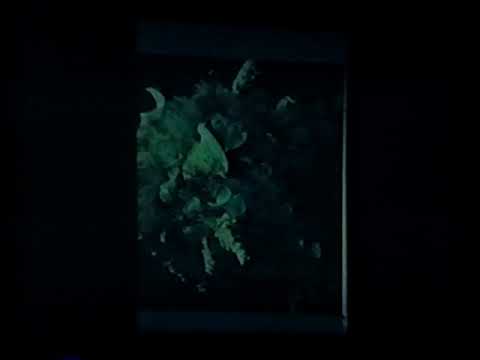 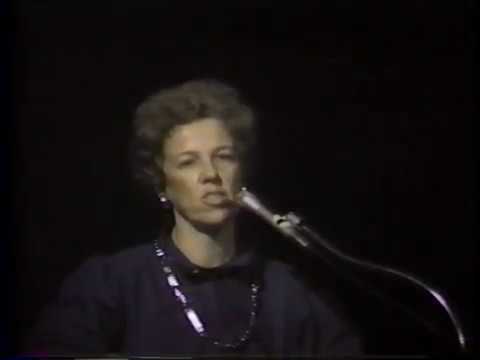 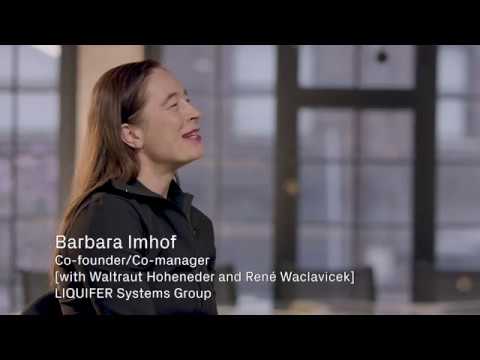 Building Sounds and Vision in the Anthropocene